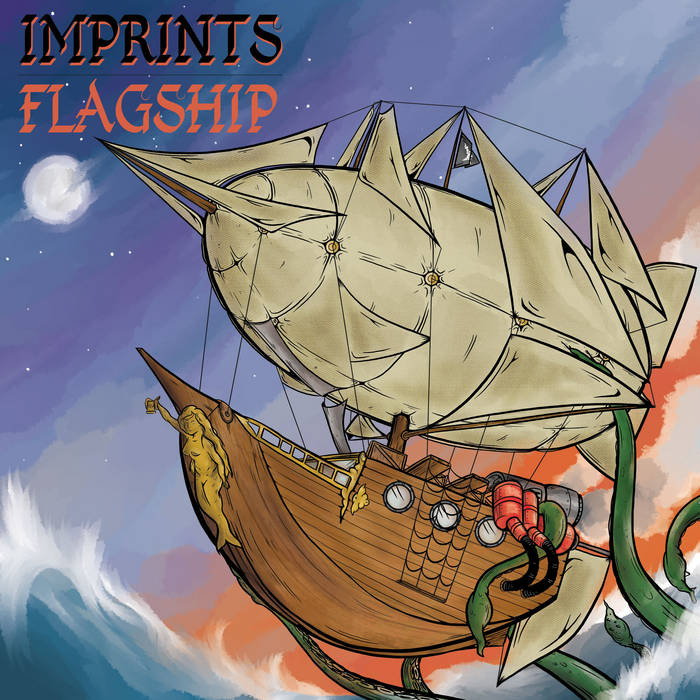 All songs written by Imprints.
(Except the Zelda theme in Zelda’s Not A Tory which was composed by Koji Kondo).
All lyrics by Imprints.

Imprints are a gypsy/pirate/folk-rock band based in Bristol. The band are made up of Andy Truckle (vocals & guitar) and Vince Martin (violin & vocals), Annie Wright (Vocals), Tom Cornwall (drums & vocals) and Tom Bangham (bass). Imprints provide a high-octane, frantic yet focused spin on the current folk-rock genre. ... more

Bandcamp Daily  your guide to the world of Bandcamp